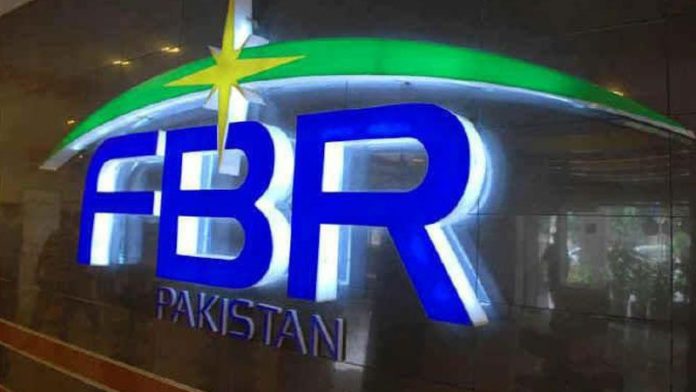 The Federal Board of Revenue (FBR) on Thursday asked the big retailers to ensure installation of its point-of-sale invoicing app into their systems by December 1 to report turnover with the tax authority on real-time basis. If the retailers fail to link their systems with the FBR, they would not be entitled to the reduced 14% sales tax, according to the FBR’s notification. The FBR, … END_OF_DOCUMENT_TOKEN_TO_BE_REPLACED 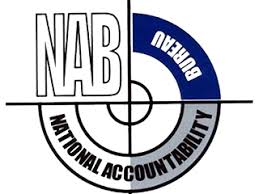 The National Accountability Bureau (NAB) team has arrested former chairman of the Jacobabad Municipal Committee, Ghulam Abbas Jakhrani, in assets beyond known sources of income, ARY News reported on Saturday. According to accountability bureau sources, Jakhrani has accumulated assets beyond his known sources of income being chairman of the Jacobabad Municipal Committee and is also accused of giving a bulletproof vehicle to former President Asif … END_OF_DOCUMENT_TOKEN_TO_BE_REPLACED 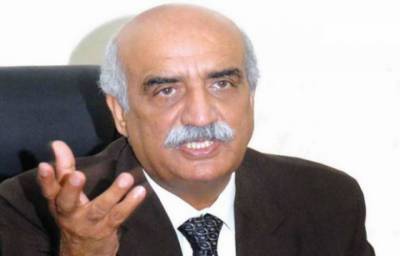 The National Accountability Bureau Rawalpindi on Wednesday arrested Pakistan People’s Party (PPP) senior leader Khursheed Shah from near Bani Gala. According to NAB sources, the PPP leader was arrested in a case pertaining to acquiring assets beyond means of income. Sources in NAB said the arrest came after allegations were proven in the initial investigation against the PPP leader and that further inquiry would be … END_OF_DOCUMENT_TOKEN_TO_BE_REPLACED

G-8, Islamabad
+92 3365179849
finperial@gmail.com
Create your website with WordPress.com
Get started